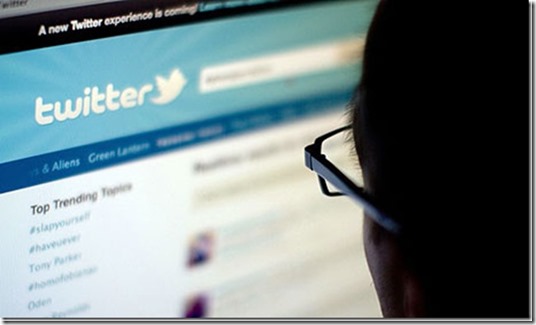 Report said that tweets in question – which are no longer available with-in geographical boundaries of Pakistan – were requested for removal from an official of Pakistan Telecommunication Authority.

This Islamabad based PTA official had approached Twitter with specific tweets and reasons for them to be blocked in the country.

PTA confirmed that there were three twitter accounts and a search query that were requested for removal.