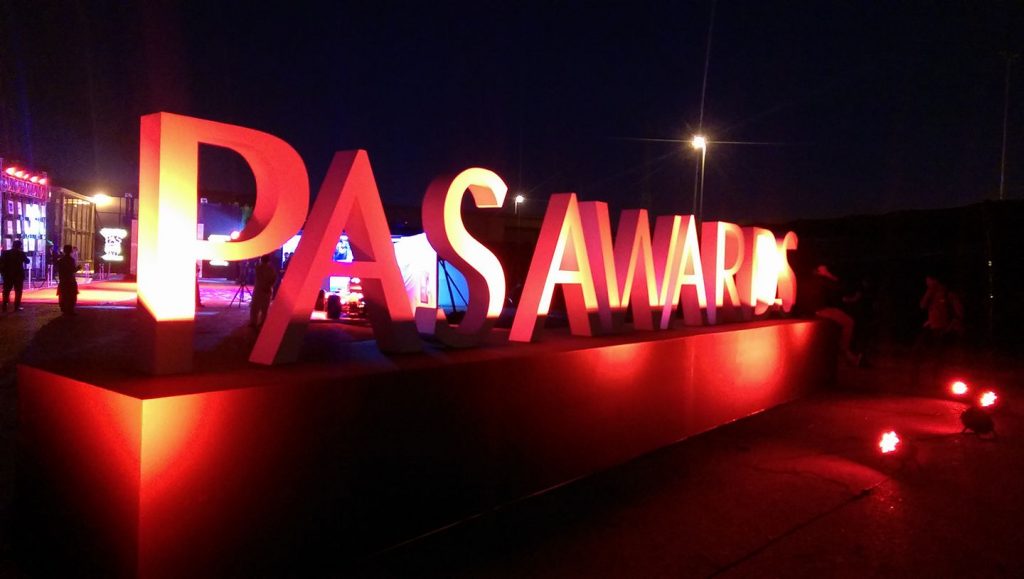 The seventh Pakistan Advertisers Society Awards (PAS Awards) were held last Friday on April 15, 2017 at the Karachi Expo Centre. Instituted in 2011, the Awards have become one of the marketing and advertising industry’s most awaited events, and showcase the best the industry has to offer. 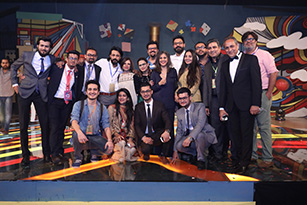 This year’s Awards Ceremony was hosted by actor and model Ahmed Ali and was attended by well-known names from the marketing and advertising industry. The award announcements were interspersed with performances by musicians such as Noori, Sara Haider, Nausheen Shah, Junaid Akram and stand-up comedians Khawatoons and Mooroo.
Thirty three awards were conferred this year, and included two new categories: ‘Campaign for Good’ and ‘Corporate Campaign’.
According to Qamar Abbas, Executive Director, PAS, the reason behind introducing the Campaign for Good was to “recognise and honour advertising that has a greater purpose… to acknowledge efforts that aim to give back to the society.”
On the other hand, the Corporate Campaign category was introduced to acknowledge “the dramatic rise in the number of corporate campaigns launched in the past couple of years.”
The PAS Lifetime Achievement Award was given to Anwar Rammal, who has dedicated more than 50 years to the ad industry and is the Founder-Chairman of Asiatic Public Relations. The award was presented by Amir Paracha, Vice Chairman, PAS, and Saqib Zia, General Secretary, PAS.
The big winners were Adcom Leo Burnett who received six awards, Soho Square got five, while J. Walter Thompson, IAL Saatchi & Saatchi and MullenLowe Rauf bagged four awards each.
Here is the Best Nationally Originated Campaign: