Brands on Facebook are both receiving and answering more questions on their pages, but the same is not true for Twitter, according to the second-quarter Socially Devoted report from analytics provider Socialbakers.

Socialbakers defines Socially Devoted brands as those that respond to at least 65 percent of questions on their Facebook pages or Twitter accounts, and its findings for the second quarter of 2015 included:

Readers: Did any of Socialbakers’ findings surprise you? 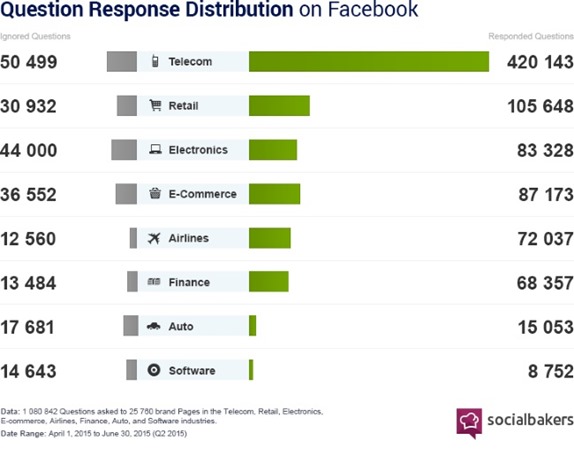 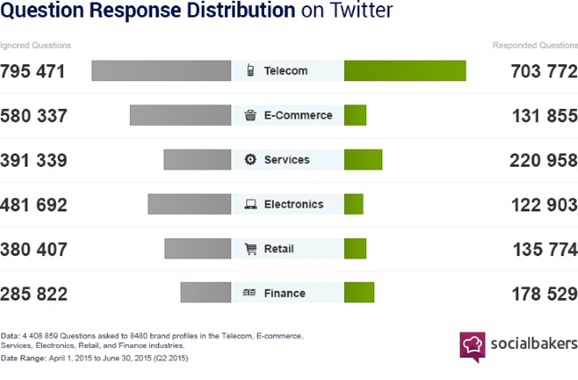 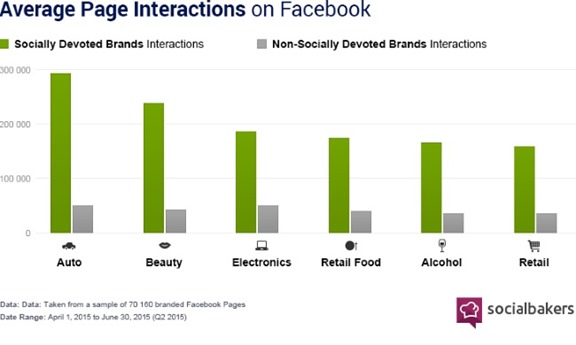 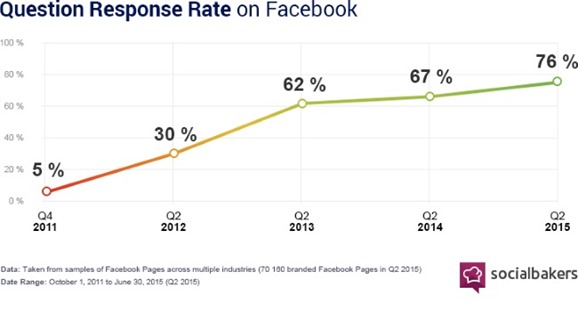 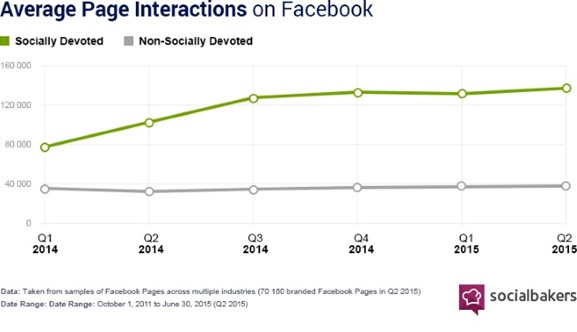 « How Marketers Can Make Data and Technology Work Better Together