If brands want to transform a culture, they need to invest in BE and bring radical changes through small tweaks. 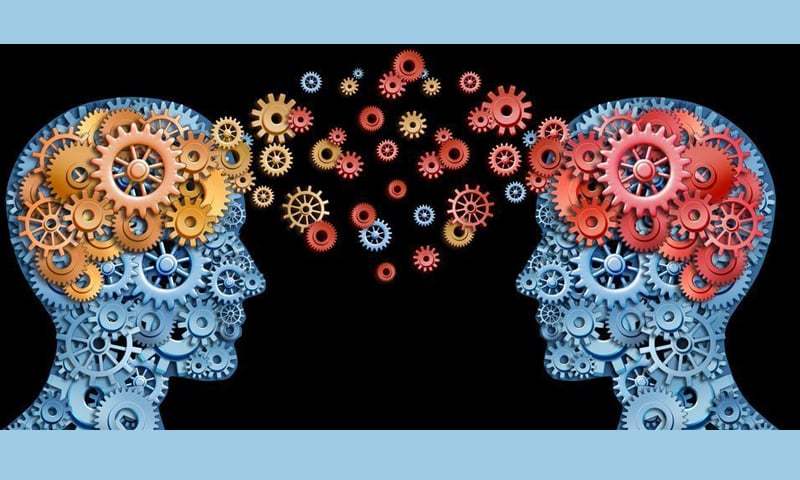 In the not-so-recent Nescafe versus tea and Coca-Cola versus tea debates, we, as a nation, were defending a beverage (tea) thrust upon us by the widely hated colonial powers and in the case of coffee, resisting one that is more eastern and traditional than tea. This perplexing situation gives us a glimpse into the nature of culture and values. The fact that they change over time is both an opportunity and a challenge for brands. The opportunity is to modify cultural beliefs, yet at the same time, going against received views, as Coca-Cola discovered recently, can cause a backlash.
This is because there is another side to the equation, which holds that although culture changes over time, people fail to see themselves as changing and tend to cling to prevalent values as if they were etched in stone. Brands can always choose to play it safe and remain within the bounds of the received cultural framework, and in a society such as ours, sometimes it is better not to rock the boat or challenge the status quo.
It is tricky to alter culture to suit an objective. As Ries and Trout demonstrated, no brand is a giant; the consumer is the ultimate giant. Yet, this very consumer who may view his or her world through many lenses – one of the most important of which is culture – is also malleable and open to change. A contradiction in terms of what I have asserted regarding the colonial comparison? It would appear so at first glance.
Rory Sutherland in a TED talk spoke about how radical changes can be brought about more effectively through small tweaks rather than grandiose, multi-million rupee campaigns. As a follower of behavioural economics (BE), he advocates changing the paradigm and using lateral thinking. In another TED talk I saw, an example was given of how a simple change in the form requesting people to donate their organs resulted in a large increase in the number of donors. In The Tipping Point, Malcolm Gladwell writes about an experiment aimed at pinpointing whether fear or incentives worked better in prompting students to go and be vaccinated against tetanus. The results proved inconclusive, until the location of the on-campus health centre providing the vaccination was added to the mix. This immediately proved more effective in motivating students to take the required action. Despite the fear or the incentive, what actually prompted the desired behaviour change was simply providing information about the location of the place where action could be taken.
Looking at our society, tons of money is spent, and I daresay wasted, by brands, organisations and even the government on trying to bring about change. A glaring example is the ongoing ‘Say No To Corruption’ campaign by NAB. Call me a sceptic, but I fail to see how displaying messages on ATMs, posters and making in-flight announcements on PIA, are going to rid our nation of corruption. It seems to be an example of a badly thought out (if thought out at all) strategy.
Corruption, like tea, is looked upon as part of our lifestyle. To alter the beliefs and actions with regard to both, huge campaigns may not be the best way. Instead of opposing tea, as did Coca Cola or trying to fight corruption as NAB is doing, asking people for incremental change might be a safer bet. For example, a communication asking people to drink one cup of tea less a day, or say no to corruption for a day.
A more powerful route is to reframe the scenario. In the corruption reduction campaign, focus on educating people about the cost of corruption and how it affects them. This could be framed around how corruption increases the cost of goods and services. Various strategies can be devised, based on research and involving BE. The one strategy that is almost sure to fail is hitting entrenched behaviour head on. This only results in resistance and wasted resources. As Julian Saunders informed us in his article:
“BE also illuminates why small things can make a huge difference and provide explanations as to why a specific execution performs or fails. BE gives marketers a sharp reminder that grand strategies can fail unless we pay attention to details.”
Recently I saw an amazing video with a different sort of public service message. Produced and created by Starcom, the video shifts the paradigm on the tendency most of us have to habitually litter a space.

To sum up, when you are looking to transform a culture, BE is the change you require. Brands, government organisations, social activists and educationists need to invest in BE to avoid spending millions on a wasteful campaign. And if they don’t, they run the risk of continuing to produce BS.
Source: Aurora
Writer: Tyrone Tellis