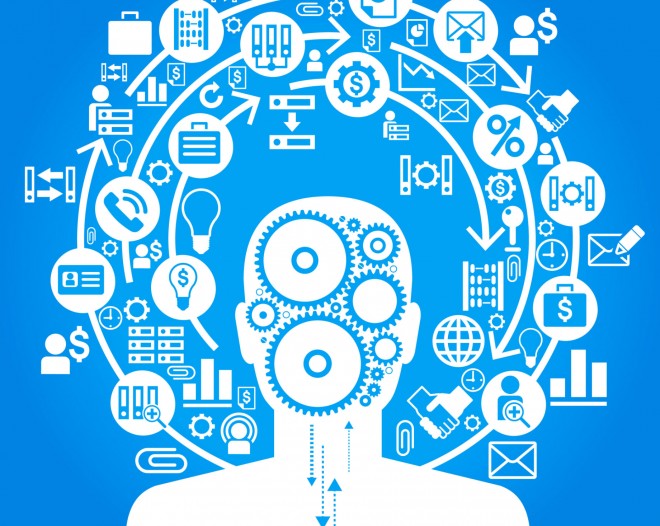 Digital—especially mobile digital—isn’t about reach. It is best used when it brings relevancy to your brand advertising.
Gary Arlen recently reported in his Multichannel News blog that nearly three quarters of the IAB NewFronts buy-side attendees expect TV dollars to shift to digital and two thirds expect “TV, plus digital video” to increase in the next year.
The same report quotes Randall Rothenberg, IAB’s president and CEO, as claiming “a pivotal turning point in the minds of many media buyers, who now grasp digital video’s power and reach.”
The point has been missed. Digital—especially mobile digital—isn’t about reach.
Just because I understand a fighter jet is powerful doesn’t mean I know how to fly it. The next revelation in digital marketing isn’t going to be about power or reach. Those aspects are well understood. The next revelation will be about leveraging the technology at our disposal and harnessing its power to the finest point to reach each consumer with a message that is relevant and timely.
This isn’t to say that the advertisers are off the mark in their budget allocations—they’re not. But they’re likely not realizing how effective those additional digital dollars could be.
Digital is not best used as another television ad on your computer screen, and it’s certainly not best used as a billboard on your mobile phone. It is best used when it brings relevancy to your brand advertising.
Brand advertising can now extend to actionable shopper marketing by providing a digital network between a commercial or billboard and the in-store marketing. It’s a link that lays out a relevant path to purchase right where the consumer is, right when they’re ready.
Reference: Waste-Free Advertising

« Google Chrome Experiment takes you on a journey through Middle Earth