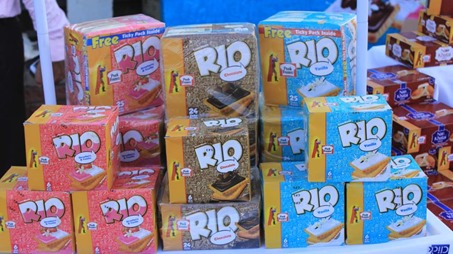 Peek Freans RIO, Pakistan’s leading cream biscuit brand organized a fun carnival for children at a local amusement park, which sought to promote learning with entertainment among children. Held as a celebration for the winners of a recent competition that the Brand had held, the event included several activities which encouraged the participating children and their parents to have fun while exercising their physical and cognitive skills and building group interaction.

Well-known and popular artist Khalid Malik conducted the main part of the event and regaled the young audience with his stories, songs, humour and quick quizzes, all with a high level of interactivity. Upon arrival the children were greeted by a Tall Man and entertained by jugglers, while a face-painting stand also drew a rush. In between the various activities, sessions were held to give away the prizes to the competition winners. At the end the audience was treated to a magic show and refreshments, following which the children were given tickets to enjoy various rides at the amusement park.

Speaking on the occasion, Zulfiqar Ali Ansari, Head of Marketing at English Biscuit Manufacturers (Pvt.) Ltd. (EBM), the makers of Peek Freans RIO, stated, “When you think of Peek Freans RIO, you think of the fun-filled and flavourful experience it provides, especially for children, as they are the main target consumers of this product. We at EBM strongly believe that an essential part of growing up is to have an active lifestyle, and our event is aimed to bring home this message in a fun way.”

The competition run earlier by the brand required people to text unique codes printed on Peek Freans RIO packs to a designated number, followed by sharing their details. The audience was engaged throughout the length of the activity with interactive activities such as playing quizzes, sharing jokes, stories, etc. The campaign resulted in really successful engagement and more than 400,000 entries were generated. Over one hundred winners were then selected through a carefully fashioned metric ensuring a fair distribution of prizes. Prizes such as X-boxes, play stations, bicycles, toys, stationery sets and branded gift hampers were given. 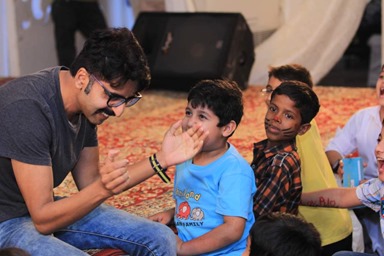 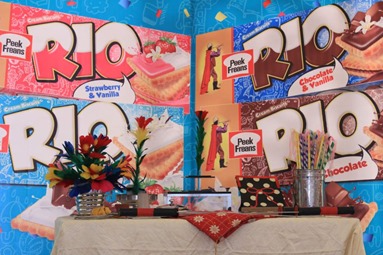 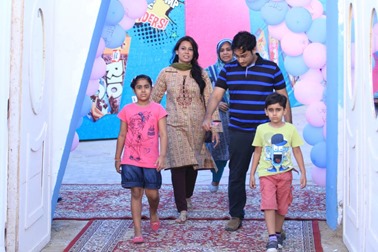 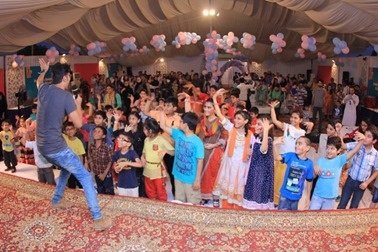 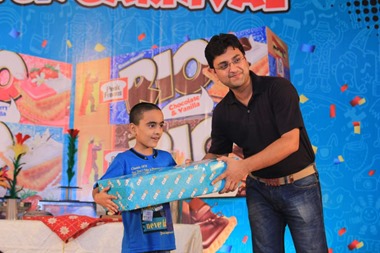