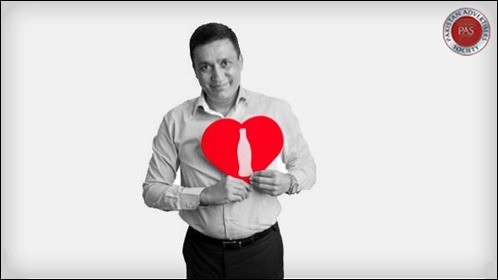 PAS is pleased to announce that Mr. Syed Ali Akber, Marketing Director – PAR Region, The Coca-Cola Company has taken the position as the new Secretary General of the Society.

In the last Council meeting held on March 25th 2015, it was proposed to invite The Coca-Cola Company on the Council to fill the vacancy left by Johnson & Johnson as per the governing rules. At the same time the name of Mr. Akber was also proposed for the position of Secretary General of the Society. The proposal was seconded and accepted by the members of the Council.

With an experience of 17 years in the corporate world with blue chip companies like British American Tobacco , Unilever Best Foods and Engro Corporation and working in countries like USA, Canada, Middle East and Central Asian States cross functionally, Mr. Akber brings a wealth of experience that will add immense value to the workings of the Society in serving the interests of advertisers and contributing towards the overall growth of our industry.