New Twitter Design Starts Rolling Out, and It Looks… Familiar 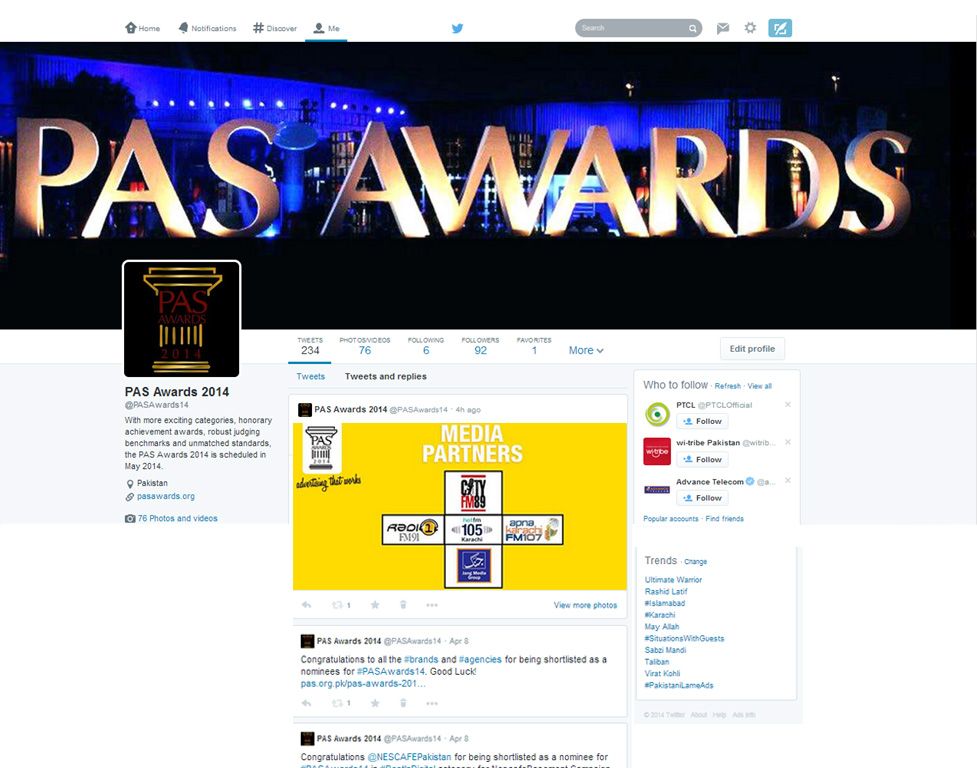 The company says an updated look for profile pages is already rolling out but, as some users say, the top third of the page resembles Facebook since both have a big, wide background photo with a small headshot.
Twitter’s blog post announcing its new profile designs begins, “Moment by moment, your Twitter profile shows the world who you are.” My brain interrupted “shows the world who you are” and blurted out “looks more and more like Facebook” before belly-laughing at its own joke like a drunken idiot. But enough about my neurological problems.
The two sites are shockingly similar now — at least the top third of each of them are. Both have a giant, wide background photo and then a little headshot box overlapping the lower left corner of the background photo.
Twitter is still Twitter, though, with a steady stream of tweets comprising the middle column. And with the new design come a few added features: best tweets, pinned tweets and filtered tweets.
Tweets that have caused more of a ruckus – called engagement just in case you’re at a dinner party full of social media experts (they’re everywhere!) – will now show up with a “slightly larger” font in order to denote their importance.
You’ll also be able to pin what you think is your best tweet to the top of your page. Twitter says this is “so it’s easy for your followers to see what you’re all about” but you and I both know it’s so you can find a suitable mate.
And finally, you’ll be able to filter which tweets you see on other people’s timelines, showing or hiding tweets that contain photos or videos and tweets along with their accompanying replies.
The new design will be rolling out gradually to existing Twitter users; if you’re new to Twitter, you’ll get to use it right away. At the bottom of its blog post, Twitter has a list of sneak-peek accounts that already sport the new design, including First Lady Michelle Obama’s account.