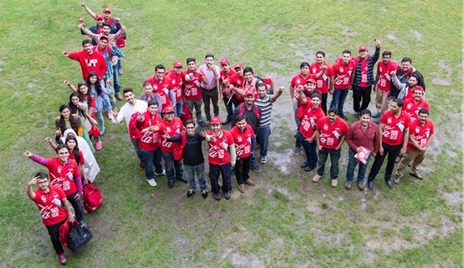 Coca-Cola Pakistan organized a nature trip to Ayubia National Park, Nathiagali today, on the World Environment Day. Connecting the activity with the celebrations going on throughout this year to celebrate the 100 years anniversary of Coca-Cola’s Contour Bottle, one hundred people were hosted by Coca-Cola on the Nature Trip. Participants included social media activists, media representatives, environmentalists and nature lovers, and a large number of people from civil society.

The group of one hundred was taken to Nathiagali to give it a first-hand experience of the Watershed Management Project that Coca-Cola has been carrying out in Ayubia National Park area for the past 6 years, in association with WWF-Pakistan. This flagship intervention is a comprehensive project which has achieved substantial measurable results already. These include recharge of more than 388 million liters of water in last 5 years, plantation of more than 60,000 trees of indigenous species, development of several hundred fruit orchards, providing livelihoods to local communities, installation of rainwater harvesting structures in more than 100 schools, collection for reuse of more than a million liters of rainwater through rooftop harvesting and protection and rejuvenation of the 26 natural springs in the project area. 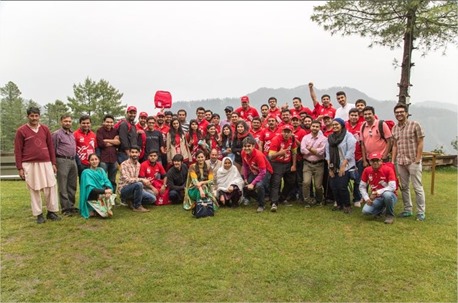 On arrival at Nathiagali, the group was first given a presentation on the watershed management project by a WWF team, following which the participants were taken to different project sites. A visit to the WWF Center at Donga Gali was next, followed by all participants going for a nature walk on the Pipeline track from Doonga Gali to Ayubia.

“Our project in the Ayubia National Park area is tangible evidence of Coca-Cola walking the talk when it comes to environmental conservation,” said Fahad Qadir, Director Public Affairs and Communications of Coca-Cola Pakistan, adding, “What is really important is that the benefits of the project have first of all accrued directly to the local communities, whereas the regeneration of natural springs and sub-aquifers will have long-term, sustainable benefits for a much larger area.”