70% of Facebook’s Ad Revenue is from Mobile 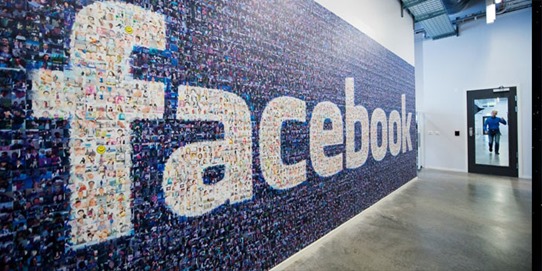 For the first quarter of 2015, 70 percent of Facebook’s ad revenue was generated from mobile devices.

This marks the highest percentage of revenue generated from mobile for the company since its inception. The revenues generated in Q1 2015 were over $3.54 billion which is lower but still pretty close to the predictions made by Wall Street.

Facebook COO Sheryl Sandberg commented that the fluctuations in the exchange rate were to blame for the lesser revenue. Had the exchange rate remained constant, Facebook would have seen a revenue boost of 55% instead of 46% increasing the overall revenue generated. The company saw more than 4 billion daily video views which prompted Sandberg to say that “Video is exploding on mobile”.

Videos were viewed more than 4 billion times on Facebook

Facebook makes almost all of its revenue through advertising and 73% of that came from mobile this quarter. According to the COO, Facebook needs to do a better job at targeted ads to increase the revenue even further.

Facebook reported 1.44 billion monthly active users and 1.25 billion of them were present on mobile representing an increase of 24 percent up from 13 percent previously. This boils down to 926 million users every single day.

Facebook has 1.44 billion monthly active users and 1.25 billion are present on mobile as well

The company had net income of $1.19 billion which is 28% higher than Q1 2014. Facebook’s costs were higher with expenditures totaling 2.61 billion, 83% higher year over year. Operating margin was reduced to 26 percent down from 43 percent last year.

Sandberg also addressed the idea of monetizing WhatsApp which has so far been left untouched.

We’re thrilled with their growth [but] we are not currently working on monetization for WhatsApp. We’re continuing to work on growth.

CEO, Mark Zuckerberg has said that the company is looking to expand before it starts monetizing other ventures like the VR technology or the WhatsApp platform. The company’s biggest expense comes from the research and development department and Zuckerberg is adamant that the company will continue to invest in diverse areas such solar powered drones and VR technology.