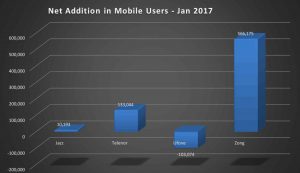 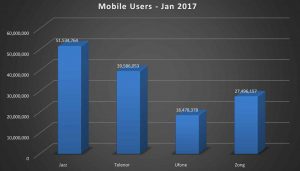 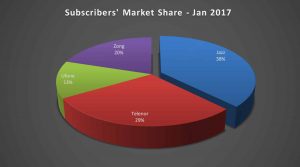 With this we can deduce that Pakistani market is growing at a very swift pace and hence opening opportunities for various businesses and entrepreneurs. We have already seen banking sector entering into digital side as dynamics of market are changing. For banks the opportunity lies in the fact that people don’t really have time in today’s fast moving world. Going digital with introduction of applications and online banking is the solution for banks and hence we have seen banks introducing new applications and digital branches as well.
Apart from banks even the home appliances sector is in race of tapping this opportunity by working over providing better customer experience with introduction of applications. The recent introduction of “Dawlance Care” application by Dawlance is one of such examples we can find in Pakistan which is due to introduction and footprint of 3g/4g in Pakistan.
Finally,note that with growing number of 4G users, operators will have to add more towers in the same area to accommodate them. So for instance if there are 100 4G users served with a single tower, any additional customers connecting with the same tower will result into inferior service quality for everyone.
To maintain quality and reliability for a wireless broadband network, operators grow their cell towers to maintain quality of service for increasing number of consumers. This is where the real test will be as the operators with the most 4G towers is likely to come out as the winner.
Source: ProPakistani

« After Punjab, Careem and Uber banned in Karachi