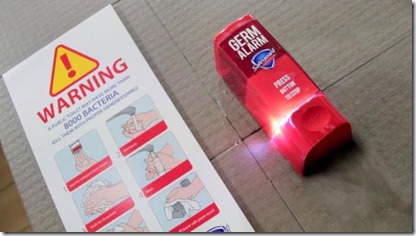 Here’s a nice idea. The Safeguard Germ Alarm is a loud, attention-grabbing alarm and soap dispenser in one. It was an invention made specially by Safeguard in The Philippines to tackle the issue of germs in public restrooms.

We all use public restrooms when we’re out, but according to NewsMax Health, only 5% of the population scrub their hands for the recommended 20 seconds it takes to kill infection-causing germs.

This is cause for alarm as high-contact areas in public restrooms have been proven to carry more than 1,000 colony-forming units per milliliter of bacteria.

In the Philippines, Safeguard plans to change this with the Safeguard Germ Alert, a soap dispenser that doubles as an alarm. An antibacterial soap launched in the US in 1963, it is known to provide 99% protection against germs.

The alarm is triggered when a person leaves a toilet cubicle, and is disarmed only when the dispenser is pressed. A guide on proper handwashing is located next to each dispenser.

Since its introduction during Global Handwashing Day in October 2013, the Safeguard Germ Alert has been installed in public restrooms around the country, as well as selected McDonald’s outlets.

Schools have also started installing it, with Little President’s Learning Palace in the Philippines being the first of many.

Do your part to stop the spread of disease-causing germs–practice proper hygiene and regular handwashing with Safeguard Germ Alert. 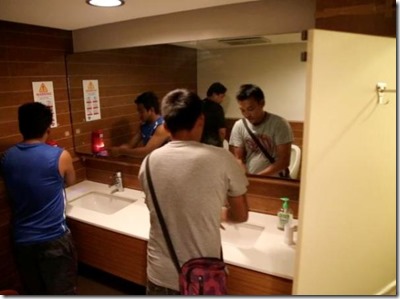 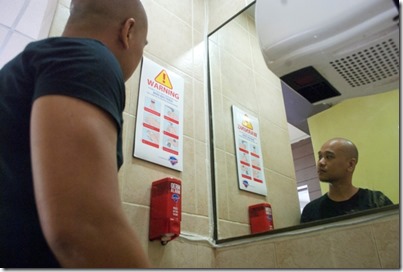 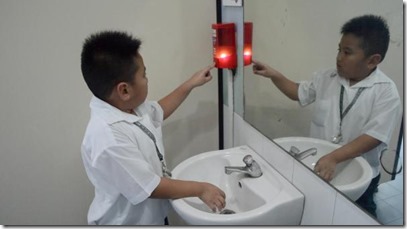 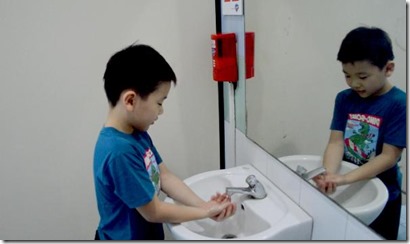 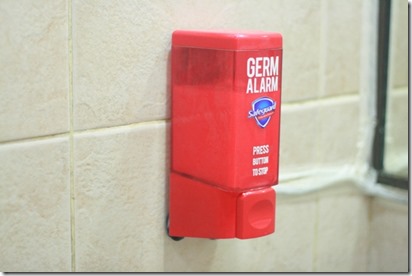 « Apple takes a jab at Samsung with its new Earth Day