3 Characteristics of a Good TV Commercial

TVCs have the benefit of being broadcast to millions of viewers worldwide due to internet and Youtube, and this is the only medium that lets marketers to use camera and lighting techniques as well as sound and picture to appeal to the viewer, unlike radio and newspaper advertisements. But still there are so many brands struggling to grab the viewers’ attention. So, the real question is, what does it take to create a good memorable ad?
Well, as you’ll see in the examples below, there are a few common traits the best commercials share. 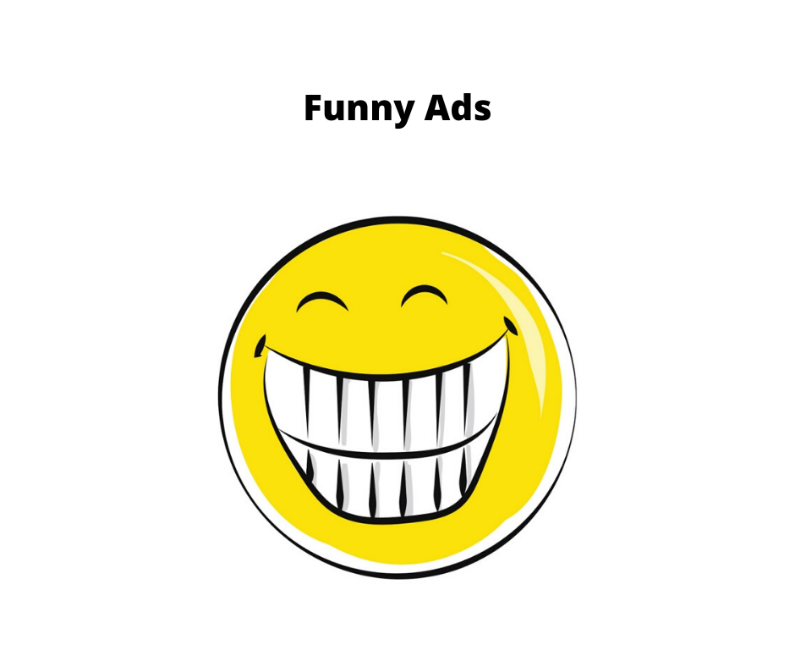 Let’s admit if for once that humor is subjective. What is hilarious to one person might be absolute offensive to another. If you are doing it right and your humor is effective there is a very good chance that your funny ad can grab attention and inspire positive feelings in the mind of your consumers for a brand. But a bad joke can do the opposite, or even inspire a negative backlash.

In 2019, Kingtox released its new TVC. It was perhaps the most pinnacle of the absurdist, unpredictable, meme-able humor, in hopes of creating a viral hit. And it worked.

The ad started with one office boy serving tea to his boss and the boss is giving him unfair instructions to the point it is really annoying for the office boy and even for some viewers (Content Drag Alert). The ad end with solid one liner, “Dimagh Kay Keeray Kay Ilawa Har Keeray Ko Maary”. 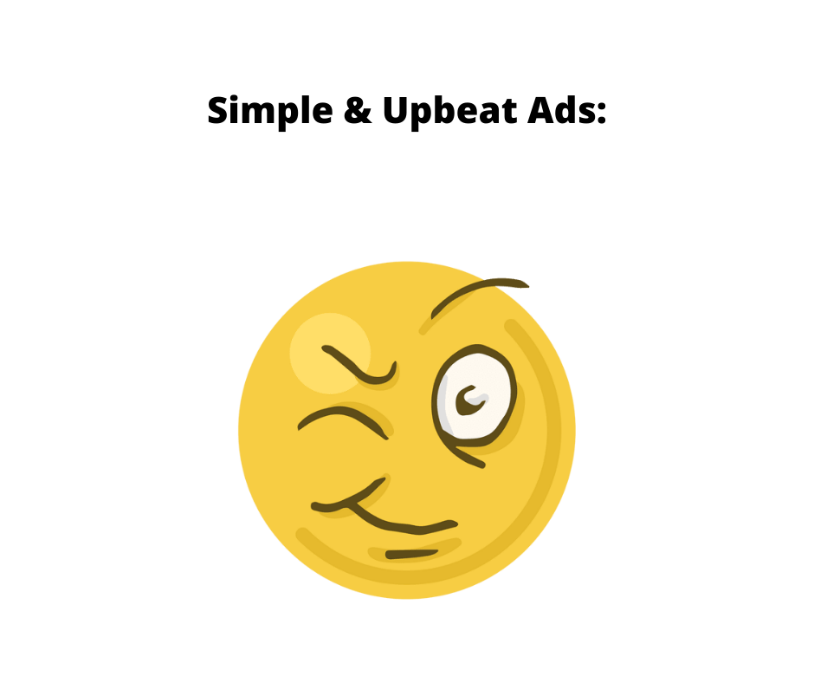 When it comes to TVC, Grabbing the attention of viewers is becoming increasingly difficult especially if you are not using any jingle, considering 64% of consumers use another device while watching TV, according to market research company eMarketer. This means that the 2nd most important trait of TVC is upbeat and simple to engage viewers from start to finish.

Candi is using the same strategy in their new ad; their storyline is simple as they are showing three slices of life. TVC starts with a young couple sitting and enjoying Candi biscuit and it quickly moves to the 2nd part where one friends is lending this stuff to another friend and finally the final part shows friends standing up for each other. The TVC continues to strengthen the company’s emotional connection with its young viewers as a household brand among biscuit-lovers. 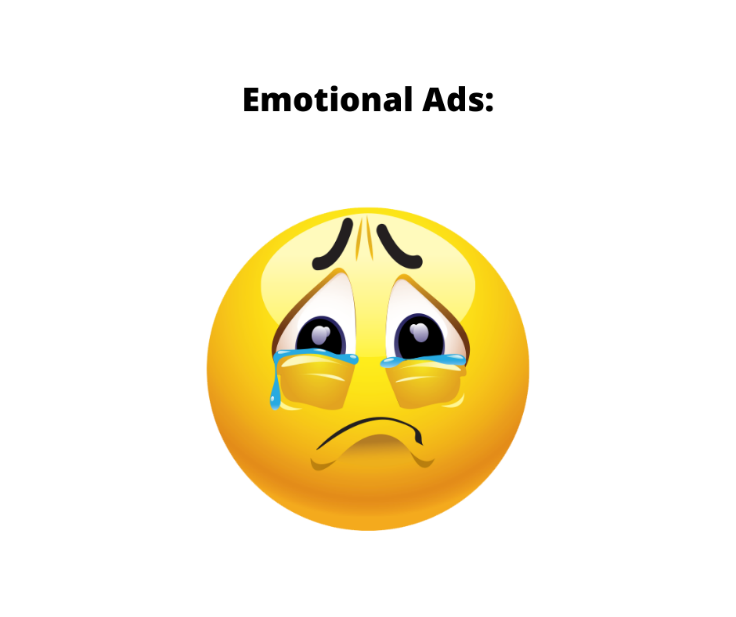 Well, emotional ads are dangerously lethal. For brands, this is an incredibly powerful piece of information, and many are capitalizing on it by creating ads designed to go straight for the gut. Emotional ads aren’t simply jingling or random slogans instead these ads have strong storyline with which viewers can connect. These ads are making viewers emotional and they are reaching for a deeper impact. Brands strategically manipulate consumer’s feelings and stimulate the emotional triggers that impact how people make decisions. An emotional ad may be designed to provoke anger, sadness, or joy—all targeted toward the brand’s end goal.

For instant, take the new TVC of Shan foods, they are showing an emotional bond between father and daughter. In this ad, they have smartly addressed the stereotype of females being financially dependent on males as it starts with daughter coming home late from office and her father is waiting for her. The narrative is clear that the mother is no more alive adding the first emotional hit. And thus, begins the revolutionized yet perfectly scripted ad as father is using the recipe book of his wife to cook perfect meal of his daughter’s birthday. And the ad ends with a beautiful message that, “Pyar say khana banana aur khelana, kisi ek ka kaam nahi”.

« Financially Considerate Marketers Get Better Results From Their Agency

Marketing and Communications During Coronavirus »
Become a Contributor