A snapshot of the Radio Industry – August, 2014. Find out who’s leading the industry with radio campaigns? Who’s getting the best return from radio?

RADIO INDUSTRY REPORT gives the overall picture of advertising on RADIO during the month of August, 2014. It covers top advertisers, categories, brands and FM Channels and their % share in total advertising in terms of minutes. The report also focuses on share of FM channels, share of each genre and ad-spend split over the time slots. 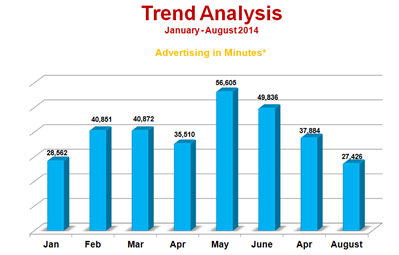 • Unilever Pakistan was the top advertiser 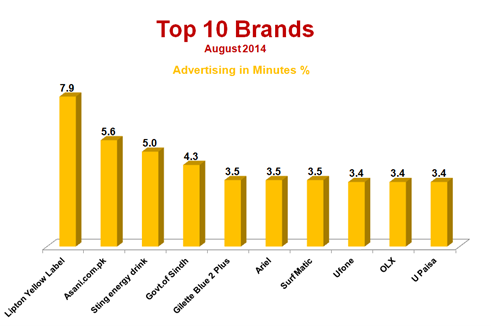 • Ecommerce Websites competing with each other such as Asani.com.pk and OLX have also chosen Radio for advertising.

M&M Global Quiz searches for the brightest person in the international media industry. »
Become a Contributor