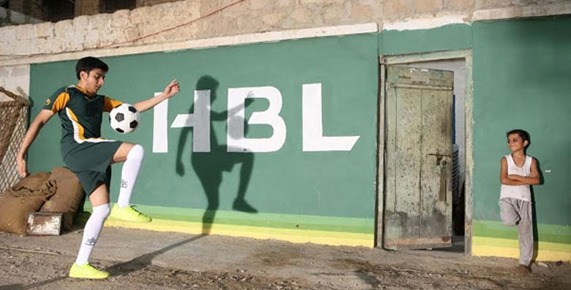 After winning the Bronze medal at the Street Child World Cup in Brazil, Pakistan’s street child football team is all set to participate in the Norway Cup 2014 being held from 27th July to 2nd August in Oslo. The Norway Cup 2014 is the world’s largest International youth football tournament and has featured over 47,000 teams since the tournament’s inception in 1972, with over 1,400 teams participating in the competition in 2013 alone.
As part of their long-term vision to nurture Pakistani sports and enable the dreams of these rising stars, HBL has provided the necessary support to prepare and facilitate the Pakistani football youth squad’s participation in the Norway Cup 2014. The Pakistani squad for the competition will feature a bolstered side of 16 team members comprising of individuals from the original Street Child World Cup squad as well as new players who have been selected after rigorous trials conducted in Lyari, Malir, Gulshane Iqbal and FB Area. 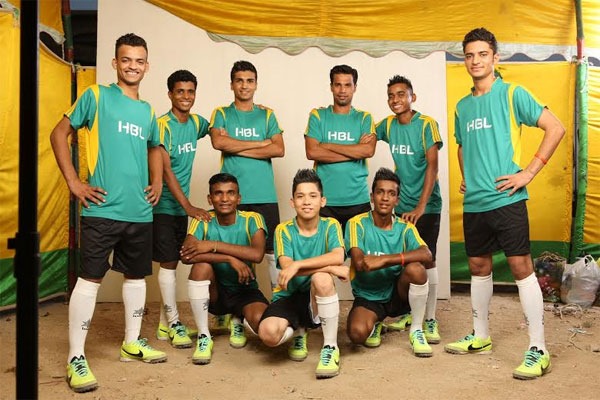 Speaking about the tournament, HBL’s Head of Strategy and Investments, Aman Aziz Siddiqui stated:
“It’s heartening to see that the Street Child Football team who won the hearts of all Pakistanis are now growing in stature and are gaining more International exposure. Taking part in the Norway Cup 2014 is no small feat and we at HBL are delighted to be a part of the team’s progress and journey to success. We strongly believe that the youth of our nation are our strongest assets and with the proper nurture and support can truly achieve wonders. We at HBL are proud to be associated with the Street Child Football team and look forward to seeing them achieve their dreams in Oslo!”
Irfan Maqbool, Azad Foundation official and Team Manager said:
“As the largest international football tournament for youth, we are expecting the Norway Cup 2014 to be a challenging prospect for our young squad, but are confident that they will do us proud. The team’s participation in the Norway Cup 2014 could not have been realized without the continued support of HBL, whose aid and assistance are sincerely appreciated. We look forward to the competition and relish the opportunity to showcase our nation’s football talent at Norway.” 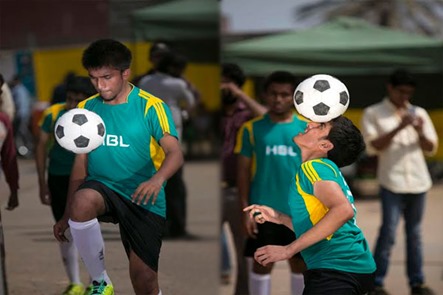 « SlideShare: What Makes A Great Brand?