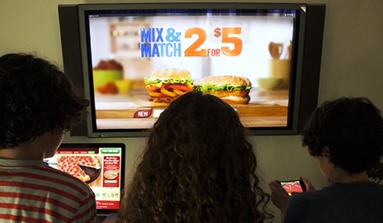 On 4 February, the Polish Ministry of Culture proposed some amendments to the Broadcasting Law, banning ‘unhealthy’ food advertising around children programmes under the age of 12. This is part of an early stage of public consultations.

It is important to note that the proposal does not address what “child content” is and who will decide that. WFA is following the matter closely together with Rada Reklamy, the local SRO.